Announcing the stable releases of our next-generation web development libraries. 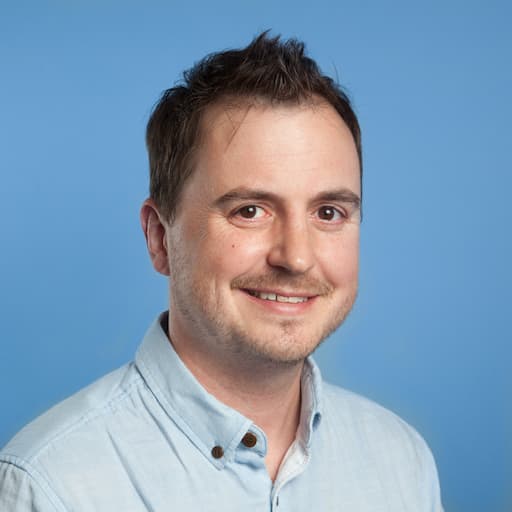 lit-html is a tiny, fast, expressive library for HTML templating. LitElement is a simple base class for creating Web Components with lit-html templates.

Permalink to “lit-html: a tiny, fast library for HTML templating” #

lit-html is a tiny (just over 3k bundled, minified, and gzipped) and fast JavaScript library for HTML templating. lit-html works well with functional programming approaches, letting you express your application's UI declaratively, as a function of its state.

It's simple to render a lit-html template:

Re-rendering a template only updates the data that's changed:

lit-html is efficient, expressive, and extensible:

A number of libraries and projects have already incorporated lit-html. You can find a list of some of these libraries in the awesome-lit-html repo on GitHub.

If templating is all you need, you can get started now with the lit-html docs. If you'd like to build components to use in your app or share with your team, read on to learn more.

Permalink to “LitElement: a lightweight Web Component base class” #

LitElement is a lightweight base class that makes it easier than ever to build and share Web Components.

LitElement uses lit-html to render components and adds APIs to declare reactive properties and attributes. Elements update automatically when their properties change. And they update fast, without diffing.

This creates an element you can use anywhere you'd use a regular HTML element:

If you use Web Components already, you'll be happy to hear that they're now natively supported in Chrome, Safari and Firefox. Edge support is coming soon, and polyfills are only needed for legacy browser versions.

If you're new to Web Components, you should give them a try! Web Components let you extend HTML in a way that interoperates with other libraries, tools, and frameworks. This makes them ideal for sharing UI elements within a large organization, publishing components for use anywhere on the web, or building UI design systems like Material Design.

You can use custom elements anywhere you use HTML: in your main document, in a CMS, in Markdown, or in views built with frameworks like React and Vue. You can also mix and match LitElement components with other Web Components, whether they've been written using vanilla web technologies or made with the help of tools like Salesforce Lightning Web Components, Ionic's Stencil, SkateJS or the Polymer library.

Permalink to “Get started” #

If you're interested in using lit-html by itself, or integrating lit-html templating into another project, see the lit-html docs:

As always, let us know what you think. You can reach us on Slack or Twitter. Our projects are open source (of course!) and you can report bugs, file feature requests or suggest improvements on GitHub: